Why are people looking up bribe?

Bribe made the rounds of the Merriam-Webster editorial floor on November 14, 2019, handing out generous amounts of cash to the lexicographers, and as a result was found to be among our most-searched words. It was also looked up due to Speaker of the House Nancy Pelosi using the word in reference to President Trump.

“I am saying what the president has admitted to and said it’s perfect — it’s perfectly wrong. It’s bribery,” Pelosi told reporters during her weekly press conference Thursday. “The bribe is to grant or withhold military assistance in return for a public statement of a fake investigation into the elections. That’s bribery.”
— Heather Caygle, Politico (politico.com), 14 Nov. 2019

What does bribe mean?

We define bribe (noun) as either “money or favor given or promised in order to influence the judgment or conduct of a person in a position of trust” or “something that serves to induce or influence.” Bribe has been in use as a noun since the 15th century (and as a verb since the 16th), and may be traced to an Anglo-French word meaning “morsel.”

The word for someone who gives a bribe is briber; the person who receives one is a bribee.

And even when an attempt was made to bribe his Vertue with the alluring prospect of the Soveraignty of the Netherlands, and a promise to favour and support his pretensions to England, at a time when he cou'd not expect to maintain his Right without the assistance that was propos'd to him; 'tis known that he rejected the tempting Offer, and that his Enemies cou'd not forbear admiring a Moderation that broke all their measures, and convinc'd 'em that he wou'd never be prevail'd with to accept a Crown on the inglorious Condition of destroying those who had a Title to his Protection.
— Jacques Abbadie, The history of the late conspiracy against the king and the nation, 1696 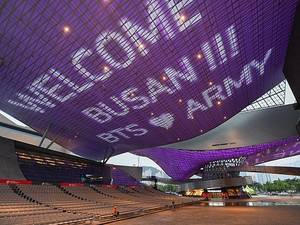 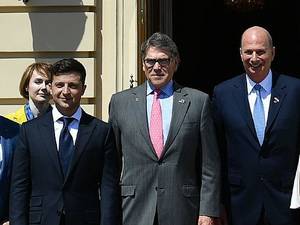